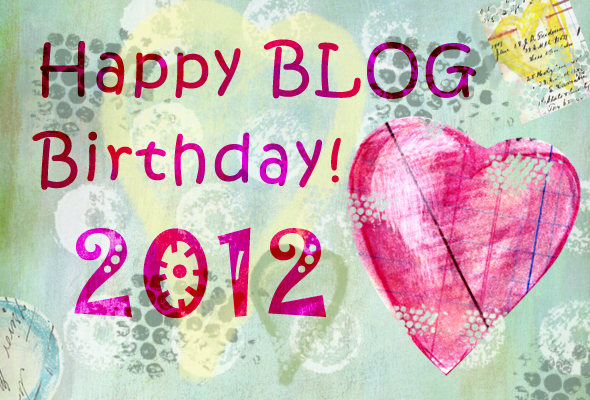 For two years now, letterstomykids.org has in almost every respect remained very much mine. But in Year Three, LTMK will by and large change hands. It will be all but exclusively yours.

Yes, I’m pretty much turning the reins over to you.

Mostly, then, LTMK in the coming year will consist of guest columns. Newcomers will make debuts. Previous contributors will deliver encore performances. Almost all will be Moms and Dads, parents new and middle-aged and old, some grandparents, too, and maybe even Moms- and Dads-to-be. Instead of our looking so much in the mirror at my life – enough already! — I’ll be holding that mirror up to yours.

At least that’s my plan for the moment.

If I have my druthers, other kinds of guest columnists will step forward, too – historians, archivists, genealogists, psychologists, pediatricians and the like. They’ll act as third parties, attesting to the virtues of our mission here, that of persuading parents to preserve personal family history in writing.

LTMK will once again post guest columns on my favorite holidays: Mother’s Day, Father’s Day, Thanksgiving, New Year’s Eve and Valentine’s Day. We may venture into other special occasions as well – Independence Day, Labor Day, Election Day, for starters – each of which offers parents opportunities for insight. We may hold theme weeks to lend a forum to columnists from certain sorts of communities – Queens residents, basketball players, classmates from my 1970 graduating class at Fair Lawn High School, writers, public relations specialists, tenants in our apartment complex, Jews (like me), Baby Boomers (also like me) and the like. Along these lines, contributors may reflect, variously, on what they do for a living, or on growing up in Fair Lawn, New Jersey, or on the literary life, or on the ecstasies of playing hoops on a hot summer day when you can smell the asphalt beneath your sneakers baking away.

Year Three will go somewhat beyond guest columns, too. We’ll also get a little newsy. I’ll be playing reporter, researching the landscape for trends – just Google the term “letters to my kids” yourself and you’ll see that stuff is definitely going on out there — and updating you more or less in real time. In this vein, I’ll probably get “linky,” connecting you with relevant data and likeminded sites. In keeping with this approach, I may at last get around to an ambitious project long incubating in my imagination, a look at the letters-to-my-kids premise in history, starting with letters from the Roman philosopher and stateman Cicero to his son Marcus and running right up to President Obama’s recent public letters to his two daughters.

In Year Three, LTMK will also spackle in some miscellanea. Maybe we’ll hold a contest of some kind. Maybe, in a switcheroo, we’ll ask a kid or two to write a letter to his parents. Maybe I’ll post personal essays of mine either previously published or never before published. Maybe I’ll let loose some of the lines, by turns serious and silly, a few even aspiring to be epigrams, that I’ve compiled in my notebook over the years.

Taking all this together – the guest columns, the news updates, the collage of loose ends and other oddities – you can probably surmise where I’m headed. I’m going into uncharted territory, ready to play it by ear. But through it all, the message trumpeted to parents will remain the same. Be your family historian. Get it in writing. Create a keepsake for your kids that can last forever.

And with any luck, taking that tack will keep this site – now yours, please remember, more so than mine – fresh, provocative and occasionally even surprising.